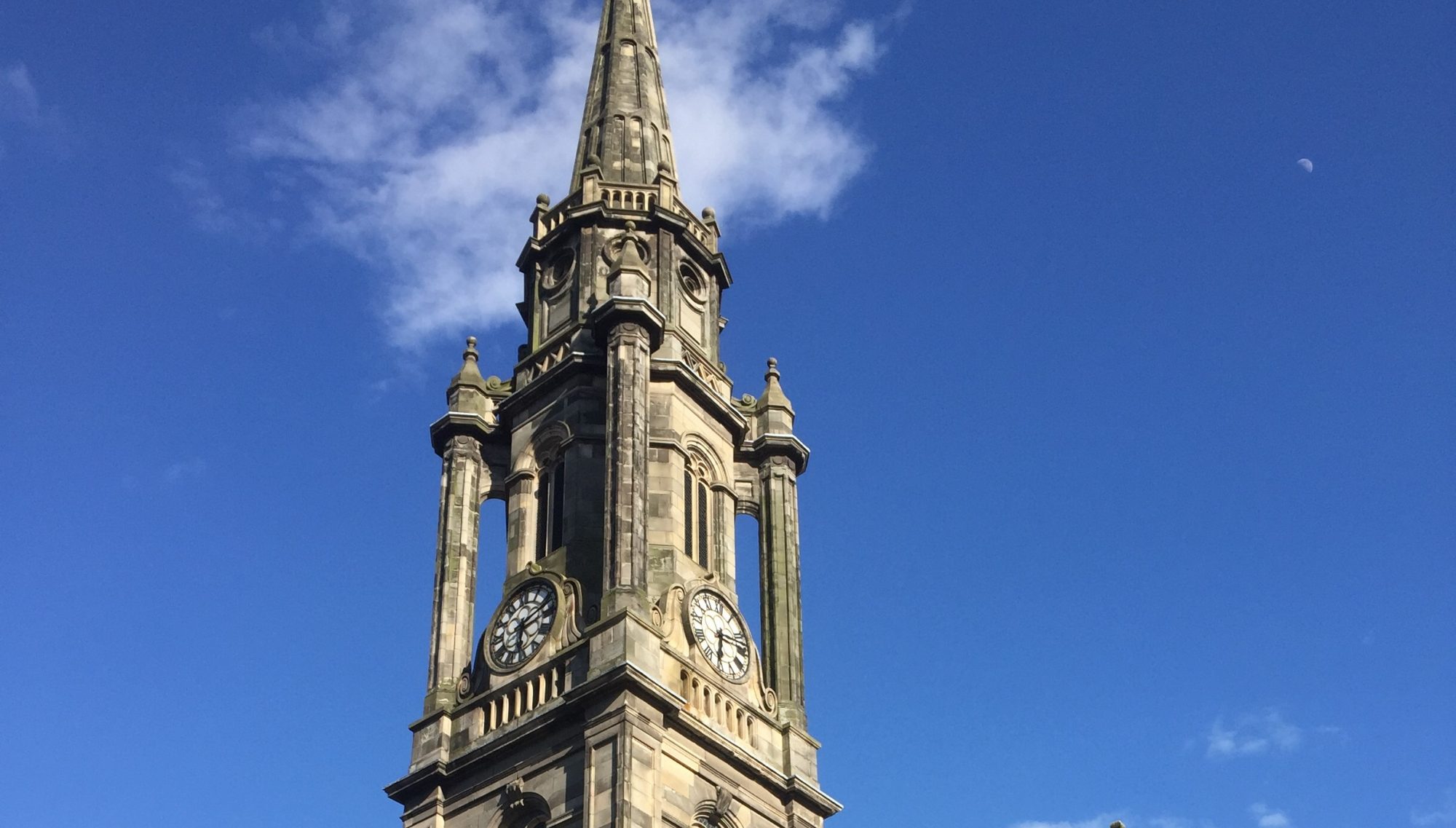 SHBT to take over the Tron Kirk on the Royal Mile, Edinburgh

News > SHBT to take over the Tron Kirk on the Royal Mile, Edinburgh

The City of Edinburgh Council has given the green light to the Scottish Historic Buildings Trust (SHBT) to take forward a project to restore the much-loved Tron Kirk on Edinburgh’s Royal Mile.

This is the third major project that SHBT has undertaken in partnership with the Council in recent years to provide a sustainable future for historic buildings at risk in the capital city – the Others being Riddle’s Court near Edinburgh Castle and Custom House in Leith.

SHBT will now develop a feasibility study to set out a future vision for the Tron Kirk with SHBT taking a 125-year lease on the building. In the interim, SHBT will fulfil a management role for the Tron Kirk liaising with all existing and new tenants to make sure that the building is open for business as soon as possible.

“It’s great news that Committee was unanimous today in agreeing such a positive future for this historic landmark building in the heart of our Old Town. We’re very much looking forward to taking this project forward now with SHBT, which has an impressive track record as a Building Preservation Trust and Charity.”

“The SHBT have proven to be extremely effective in recent years working in partnership with the Council to provide a secure, viable and sustainable future for other historic buildings at risk, such as Riddle’s Court and Custom House. The Tron Kirk’s future is in good hands.”

“We welcome the committee’s decision to partner with Scottish Historic Buildings Trust to secure the future of Tron Kirk which has had a significant role for the people of Edinburgh since the mid-17th century. It is a huge vote of trust in the expertise of our director and staff. We share the City of Edinburgh Council’s vision to breathe new life into this very special building and use our experience to create a legacy for generations to come.”

THE HISTORY OF THE BUILDING

Tron Kirk was commissioned by Charles I to house the congregation displaced when he made St Giles a cathedral in 1633. It was constructed between 1636 and 1647 and was first consecrated in 1641. It afterwards became known as ‘Christ’s Kirk at the Tron’ due to the presence of the ‘salt-tron’ – a public weighing beam – just outside the church.

We know a fair bit about the building project as the original Chamberlain’s Accounts survive. It was designed by John Mylne, the Royal Master Mason, with a mix of Palladian and Gothic elements. The original hammerbeam-style roof, with a sexfoil pattern, survives. This is extremely rare and was designed by the Royal Master Wright John Scott, who was also responsible for a similar roof at Parliament Hall.

The General Assembly of the Church of Scotland met in the Tron from 1830-1840. The interior was re-fitted by Robert Rowand Anderson in 1888, including a new gallery and pulpit. The Victorian stained glass windows were possibly added at this time

In 1952, the congregation moved to a new church and the City of Edinburgh Council acquired the building. For a number of years, the building was empty and all of the interior features were stripped out. In 1974 the floor was removed and excavated, revealing the paved surface of the 16th-century street Marlin’s Wynd and the foundations of the buildings on either side of it. According to Edinburgh World Heritage, this is the earliest paved street in Scotland. The steeple was restored by Andrew Renton in 1974-6.

The Tron is known as the traditional centre of Edinburgh’s Hogmanay celebrations. Celebrations at the Tron developed naturally as a result of its central positioning on the Royal Mile and South Bridge – a primary junction between the Old and New Towns. This stopped in 1993 with the inauguration of the official Hogmanay celebrations, organised by the City of Edinburgh Council, which moved the focus of the celebrations to Princes Street.

Keep up to date with our project information and learn more about the Tron Kirk’s history via its project page. 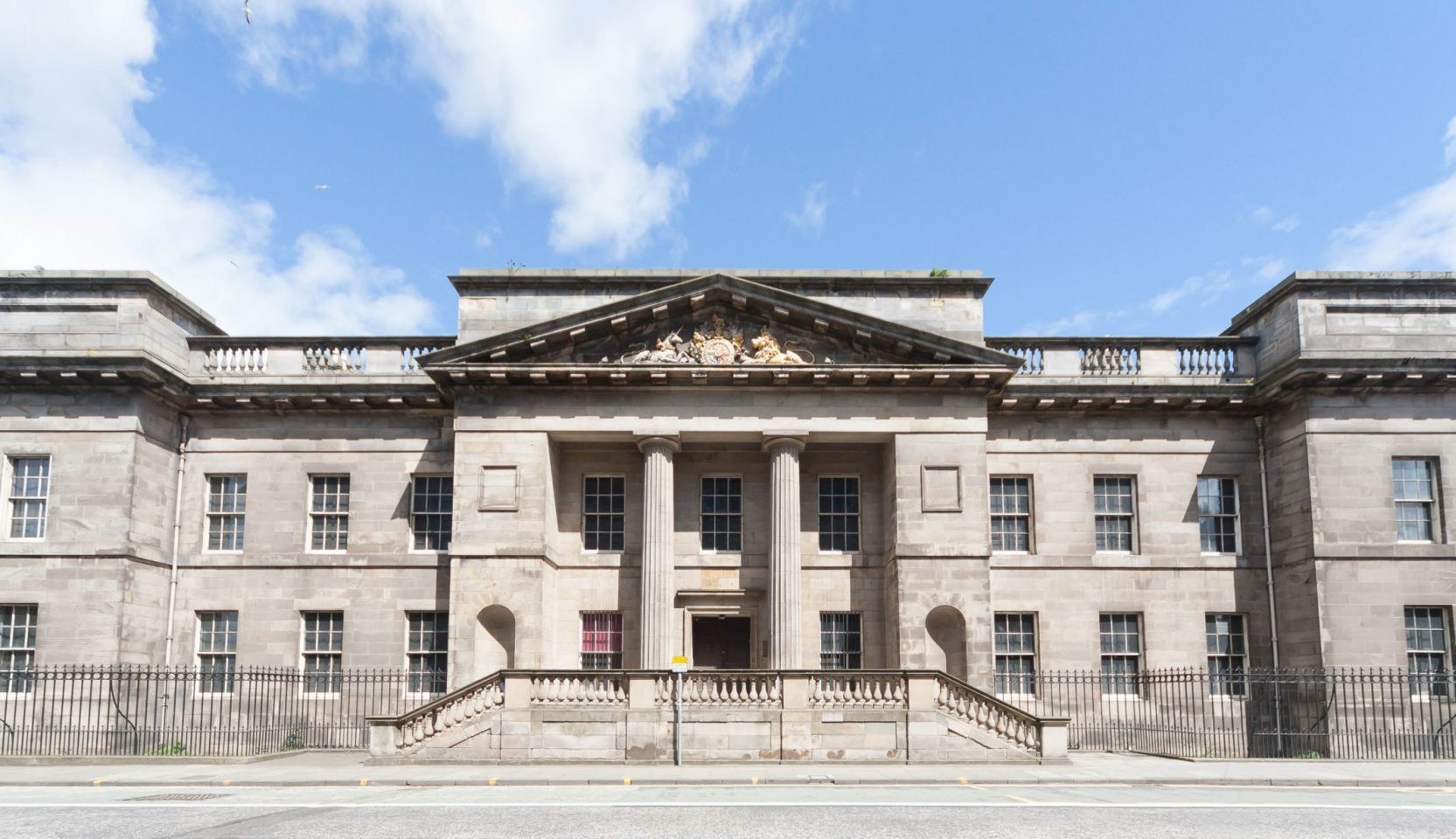 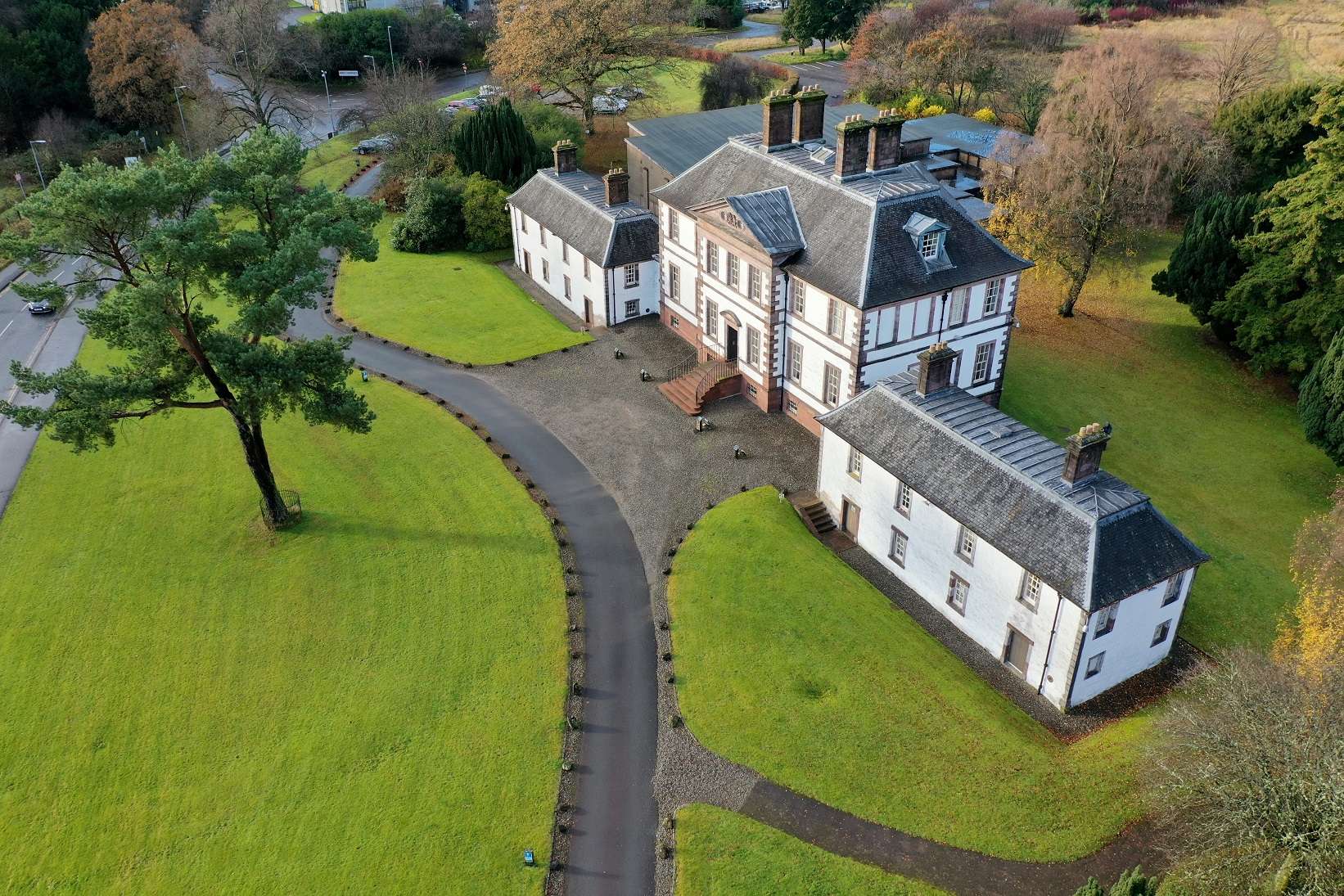 SHBT is offering a short series of lectures with a slightly different take on the country house in Scotland.