From the Country House Estate to the Council Scheme 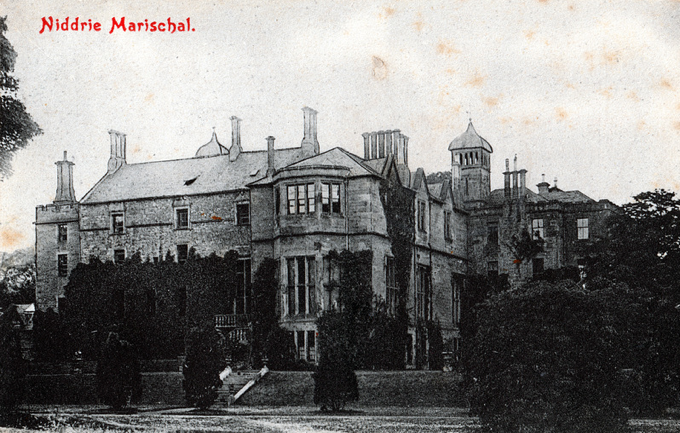 John Lowrey looks at the importance of industry as a component in the economy of the country house estate as far back as the 17th Century.

This lecture looks at the increasing importance of industry, particularly extractive industries like coal, as a component in the economy of the country house estate as far back as the seventeenth century. As the scale of this increased, the estate and often the house itself was threatened by the very source of the wealth that (literally) underpinned it. That process was often combined with urbanisation that also encroached on and threatened the country house. As the country estate, for complex economic and social reasons started to decline in the early twentieth centuries, many estates became available for housing, often municipal housing. The lecture takes a wide view across lowland Scotland but also focuses on two case studies, the Hamilton Palace estate around the town of Hamilton, and the Niddrie Marischal estate in what is now the Craigmillar district of Edinburgh.

John Lowrey is an SHBT trustee and is senior lecturer in Architectural History at University of Edinburgh and Programme Director of the unique undergraduate degree in Architectural History and Heritage there. He specialises in Scottish architecture from the seventeenth to the nineteenth century and has published widely on aspects of the Scottish country house and its designed landscape. His most recent published work on this is in the multi-authored book The Architecture of Scotland 1660-1750 (Edinburgh University Press, 2020). Before becoming an academic he worked as lead researcher at Chatelherault, the eighteenth-century hunting lodge on the Hamilton estate. He grew up in Craigmillar.

This event is held online via Zoom – it is free to attend but booking via Eventbrite is essential (see link below).