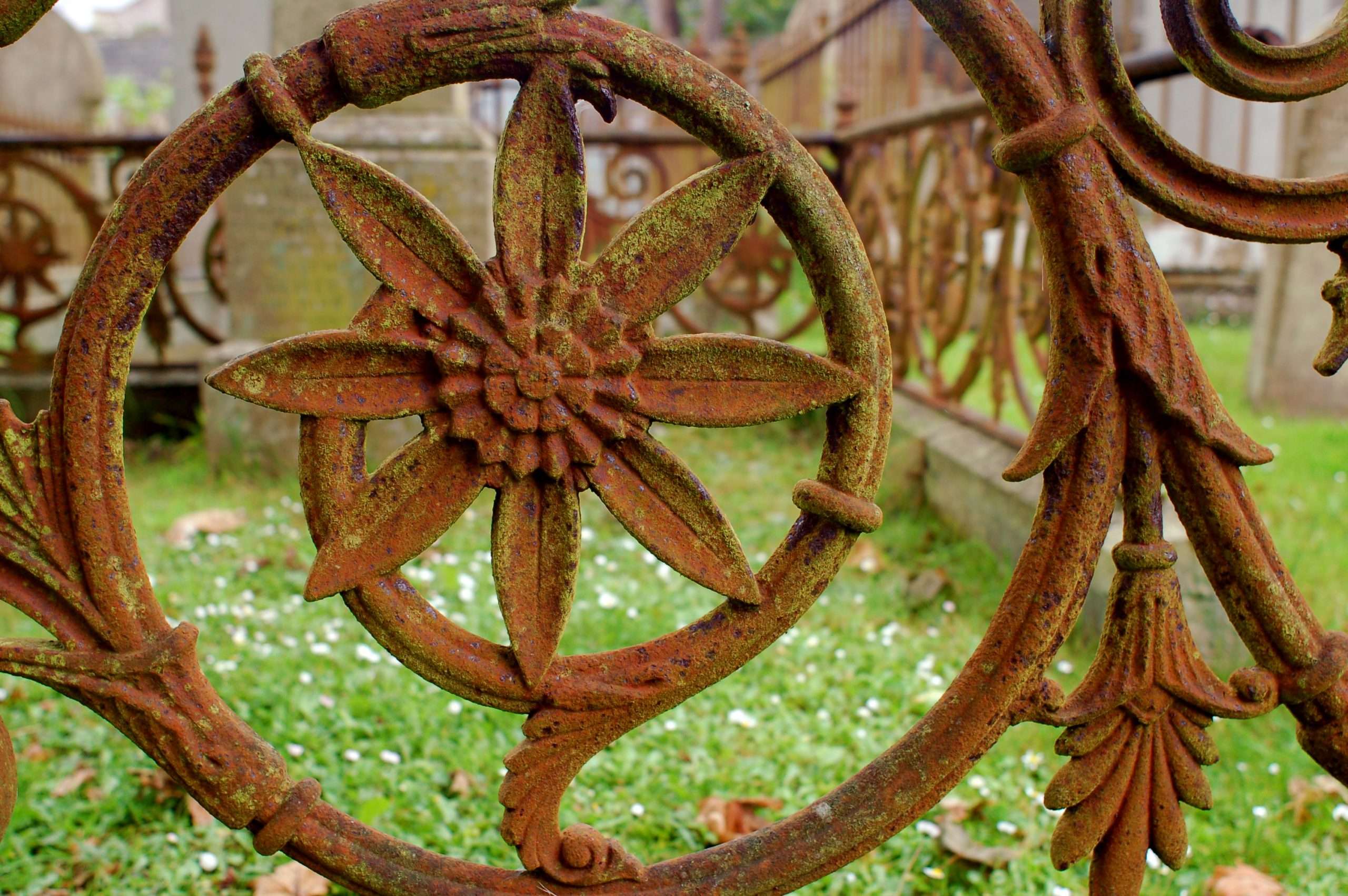 Wrought and cast iron were popular and widely-used materials during the 19th Century. Much of this material survives today, often still performing its original function, whether it’s a set of railings outside someone’s home, or a footbridge over a railway line. This talk will provide an insight into the fascinating history of traditional ironwork and some guidance on how to care for it.

Speaker Ali Davey joined Historic Environment Scotland (then Historic Scotland) in 2006 as a Research Fellow, researching architectural ironwork made and found in Scotland. She is now a Project Manager in the Conservation Directorate, focusing on projects which support traditional materials, and she is also a Trustee of The Scottish Ironwork Foundation.