Projects, Plans and Politics – A Scottish Tour in 1712 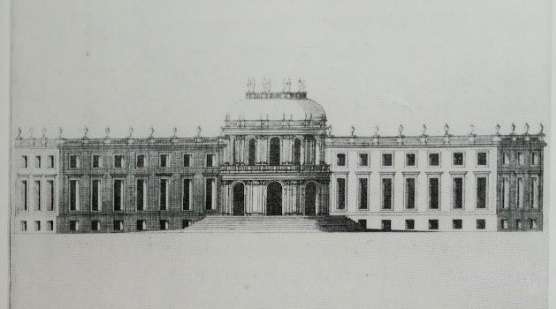 In 1712 the architect James Gibbs (1682-1754) accompanied his friend and patron, the 6th earl of Mar, on a tour of Scottish estates providing designs and advice to potential patrons. Mar also entertained several leading members of the Scottish aristocracy at his house in Alloa that autumn. At this date Mar was seeking support for a dissolution of the Treaty of Union of 1707, and testing opinions about a Stuart restoration. His campaign of persuasion involved not just architecture and landscaping but also infrastructure improvements. The tour supplies important new evidence: currently little is known about Gibbs’s activities following his return from studying in Fontana’s studio in Rome to London in 1708 up to 1713, in which year he was appointed a surveyor for the construction of The Fifty New Churches in London.

Margaret Stewart, is a Lecturer in Architectural History at Edinburgh College of Art (since 1995). She is also an exhibition curator and is currently Honorary Curator of the ECA historical plaster cast collection.

In 2016 she published The architectural, landscape and constitutional plans of the Earl of Mar, 1700–32 (Dublin). She has published widely on landscape history, nineteenth-century Scotland and urban planning in Edinburgh. In 2020 she directed and produced Loudoun: a film about landscape design in Scotland around 1700 (37mins). The film includes aerial photography, archival plans, maps, original documents and animation of architectural drawings. It can be viewed here.

This event is held online via Zoom – it is free to attend but booking via Eventbrite is essential (see link below).